There was once this man who whenever he saw a hen, he started running away as fast as he could. His friends asked him what’s the matter with him and hens? He replied: “I am a maize kernel. If the hen sees me, she will eat me”.

His friends spent lots of time and efforts to convince him that he’s not a maize kernel but rather he is a man!!!

Few days went by and the guys sees a hen nearby and his friends watched his reaction. As soon as the guy noticed the hen, he ran away as soon as he could. His friends asked him why did he run away? He replied: “I know that I am not a maize kernel but does the hen know that?”

I laughed at the joke when my cousin told me this like 20 years ago while we were still kids.

I have been rejected multiple times in my life in different areas. I feel down. I feel useless. I want everything to stop. I want to go back to my cocoon. Then I say to myself: No! You’re awesome. You’ve accomplished so much in your life. You matter.

But then the other side of my brain says: Yeah. We know that you are awesome but do the people around you know that too?

You decide to carpool with your friend who has a car from Curepipe to Portlouis to go fetch a treasure. The journey would take Rs 200 fuel so she tells you to pay half of that. The treasure will be split.

But midway, your friend says that she will stop at Reduit instead. No problem you say. You give her Rs 100 and you continue your journey via bus. But she locks the door instantly.

She tells you to give Rs 50,000 instead for the journey because she bought her car with lots of money and it took her 2 years to get the license. WTF? How will you get Rs 50k and Rs 30 more to continue your journey?

I trust science. But you can never over-trust. Politics, money is involved. Authorities can never be trusted. But still I decided to get J&J since it’s a 1 dose vaccine only. I’ll have to handle the pain only once.

I felt arm pain for 2 days. Felt very tired for 3 days. Had to take a day off from work to rest (which didn’t actually happen since clients called me and I had to fix things urgently).

I love meat. I love BBQs. I love burgers. But I want to reduce my meat consumption for animal welfare purposes. So I decided to wander a bit in the veggie section. Let’s try a veg burger this time! 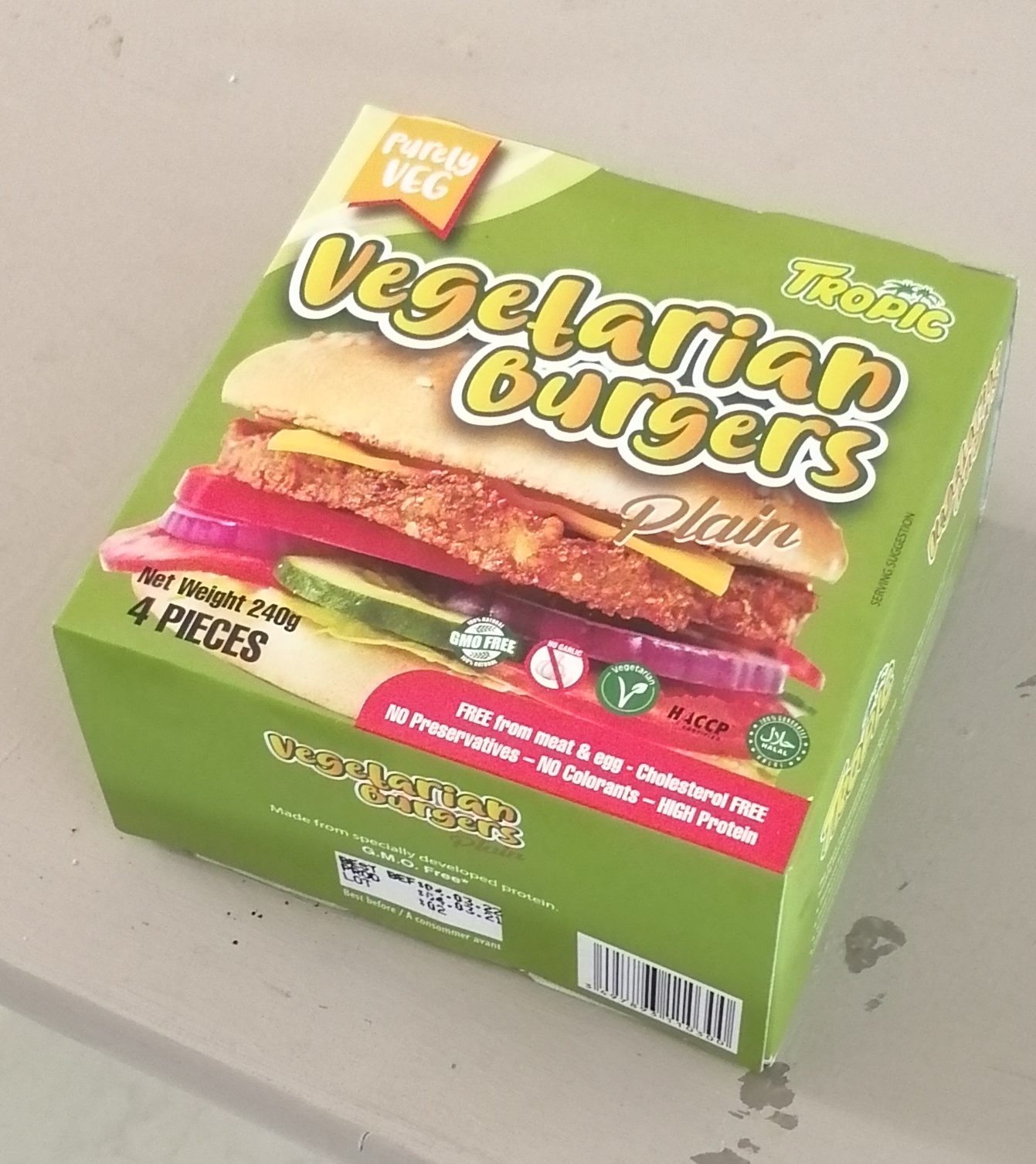 At Rs 69 a pack of 4 patties, it is not cheap. Compared to chicken burger at Rs 63 for a set of 10 patties. But I guess demand for this product is much less hence the higher price required to make a profit. 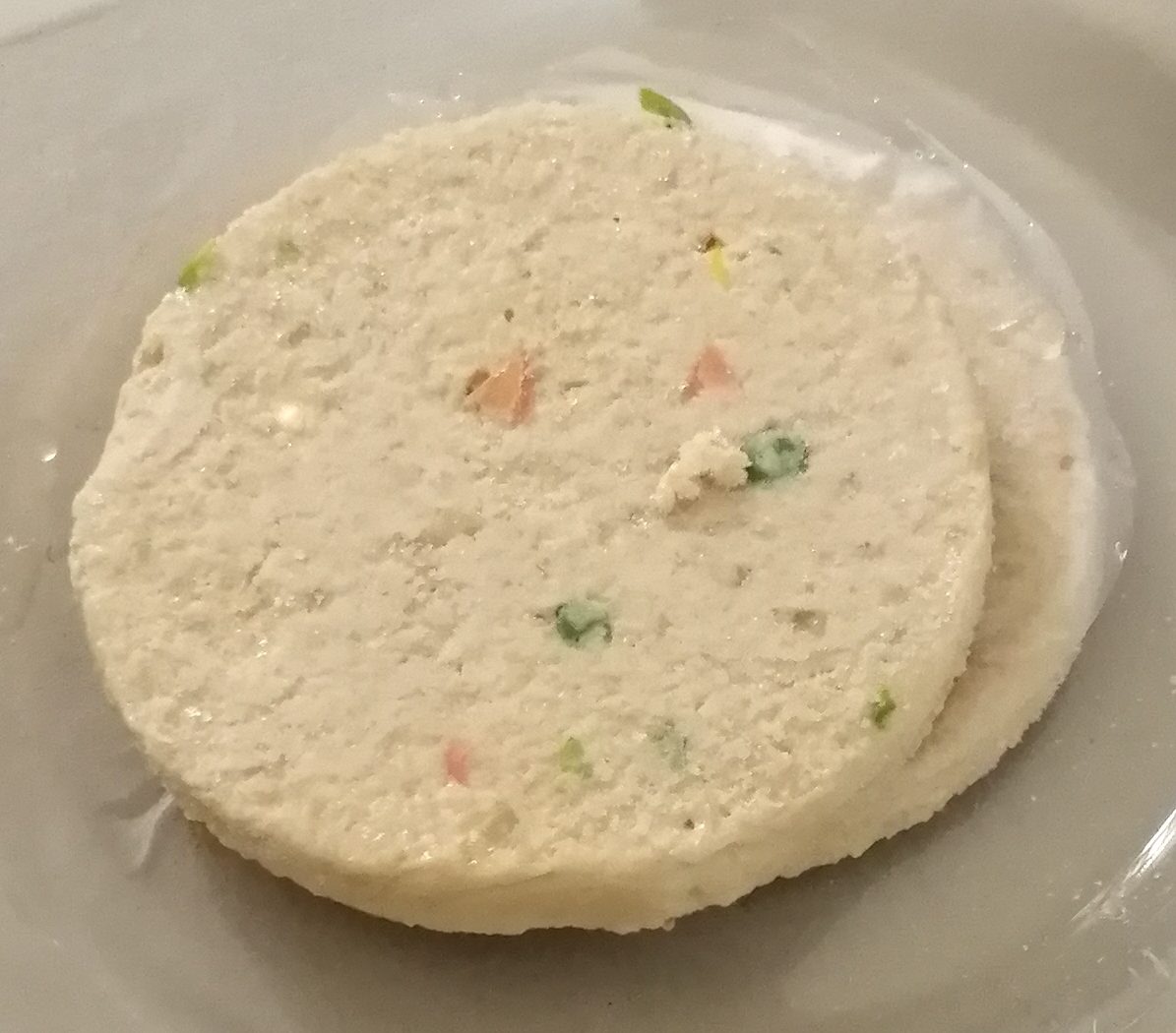 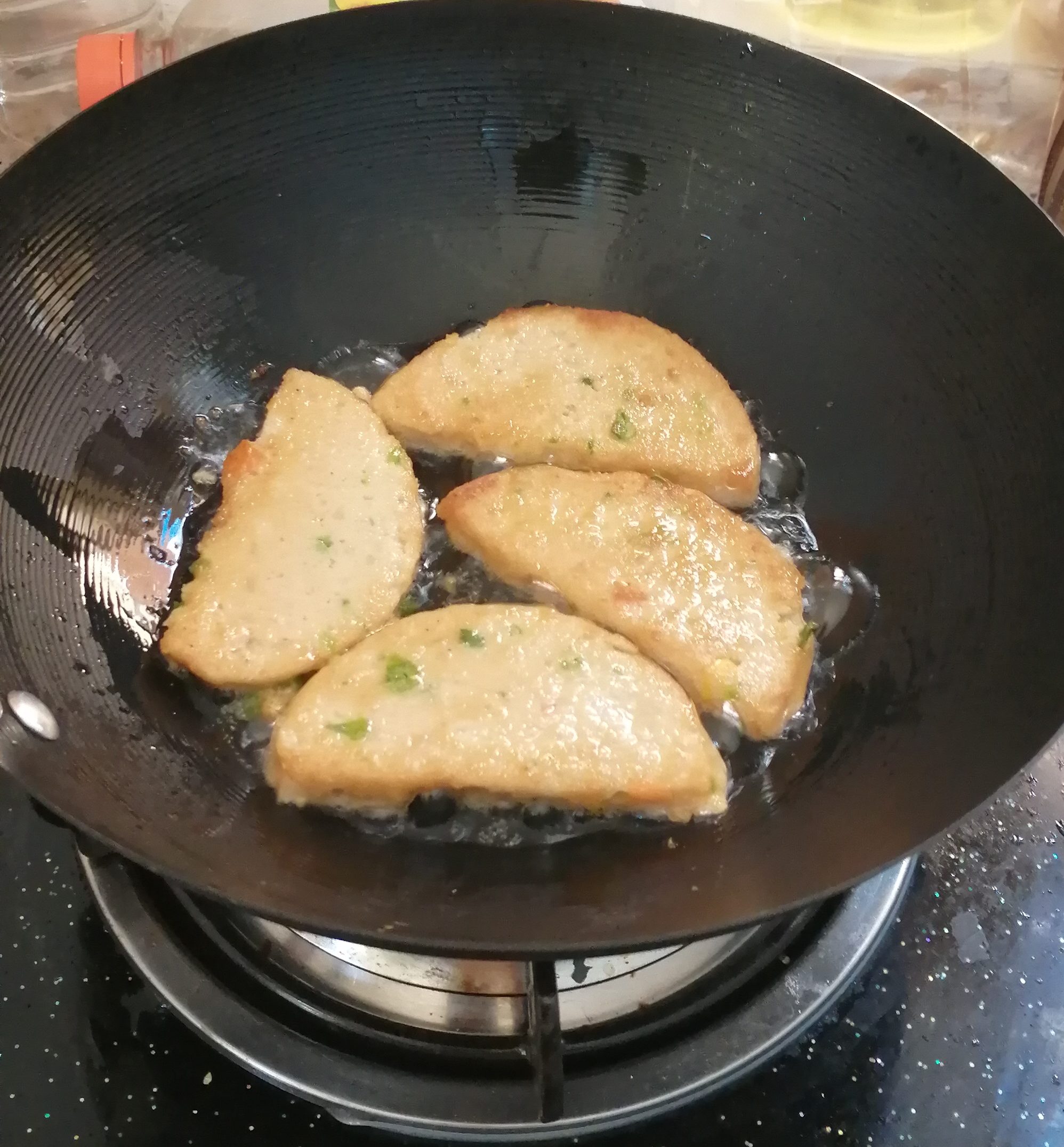 It tastes really good. You do get the “feeling of full” after finishing it. I guess the MSGs doing their magic there. But yeah. Really nice alternative to meat ones. Will definitely do again 🙂 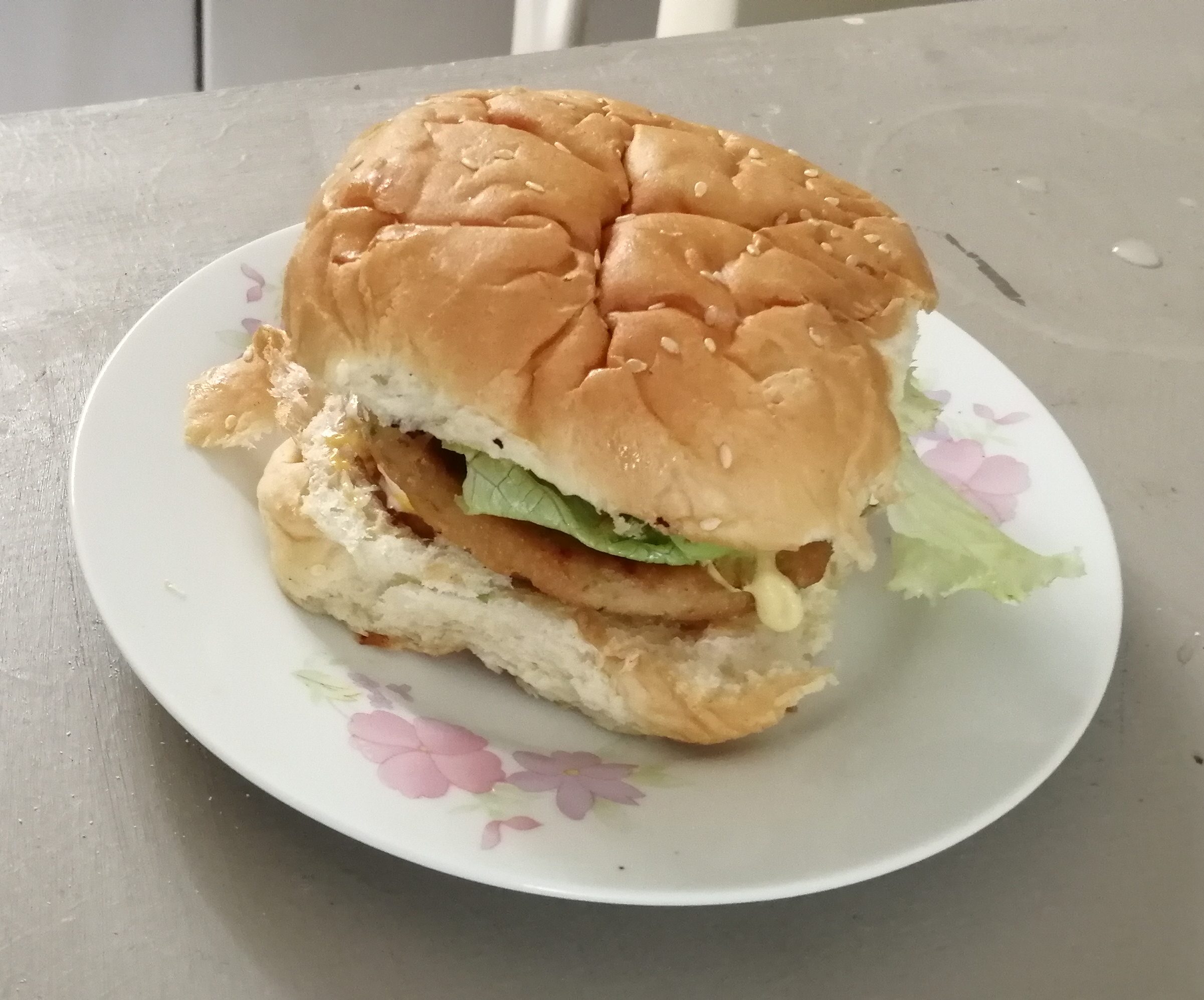 I uninstalled the WordPress app on my Huawei Y9. The application would always bug now and then.

But then I thought why not open the browser and see if I can write from there. And it works. The admin panel is web responsive and the performance is very good.

Yeah, I can also watch YouTube while blogging in split screen mode.

I use Facebook via the browser too. It works great. Maybe I can’t do live videos from the browser. Twitter is perfectly fine to be used in the browser.

I think as more apps become web responsive and browser api such as location and notifications become more common, switching to a Linux phone will be easier.