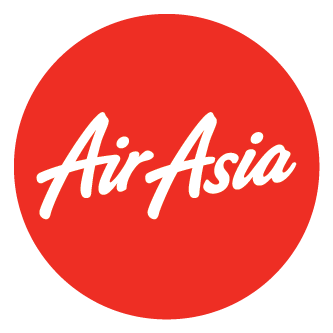 Mauritian social medias are full of disapointment by the fact the AirAsia will stop it’s service in Mauritius soon.

“the sudden decision could be due to peer pressure by local ethnic groups, lobbying to the authorities in Mauritius to stop the highly successful flights.” –theindependent.sg

As I am a common people, I don’t have the ability to know the real reason behind.

It’s a really sad thing that Middle class Mauritians won’t be able to afford holidays abroad as AirAsia was allowing. Is there anyone to standup for “ti-dimounes”?