Logstash is an open source, server-side data processing pipeline that ingests data from a multitude of sources simultaneously, transforms it, and then sends it to your favorite “stash.” – elastic 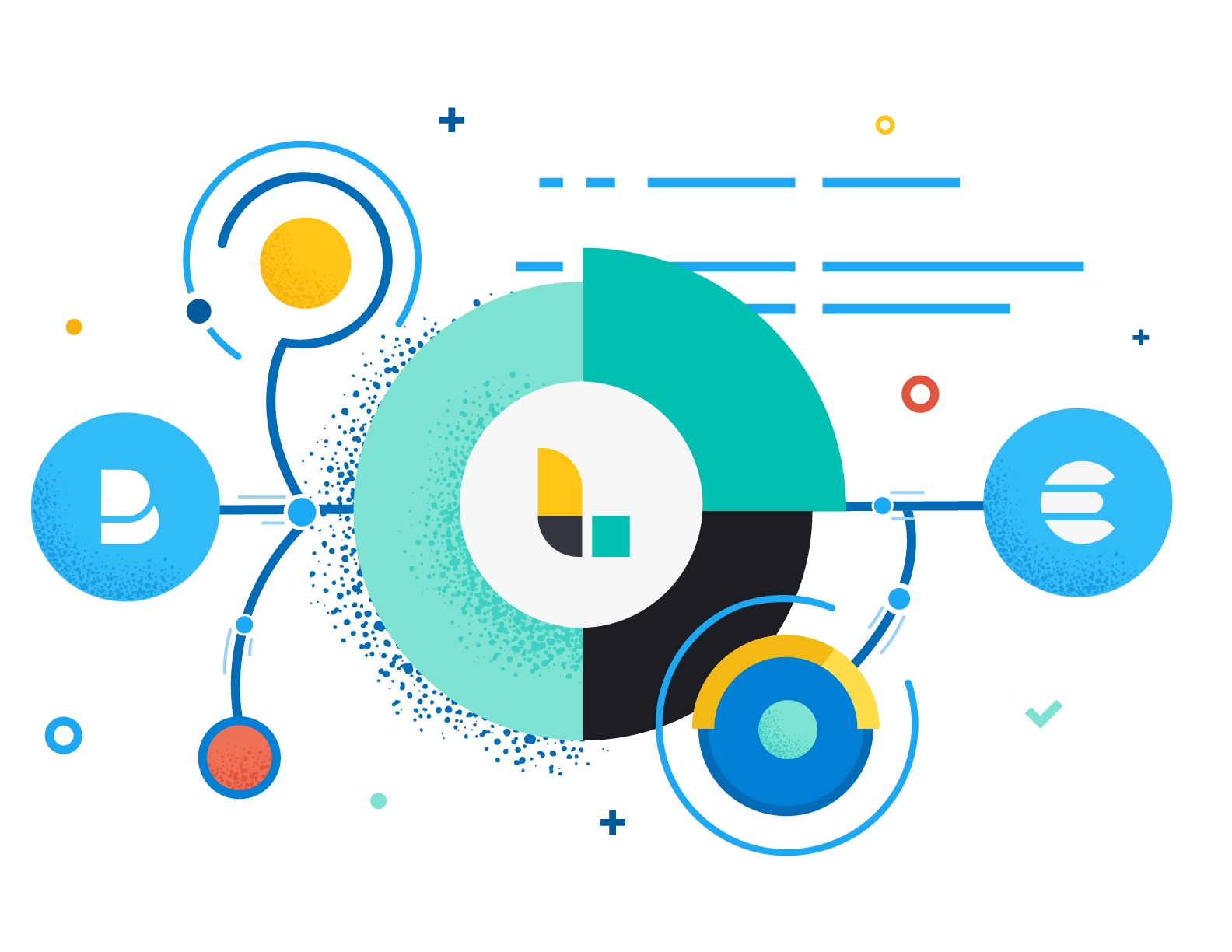 As you can see, Logstash is not given a complicated task to perform. All we expect from it is to stay alive and perform that task. But the setting up process and maintenance is such a pain. This reminds me of why I always refuse to use Java-based softwares.

Problem #1: Not starting with systemd inside an LXC container

No matter how much I tried, I never got it to start automatically with systemd. I had to open a screen session and then launch the process manually.

Ofcourse, whenever Logstash would crash, it would not autostart. And if i were to reboot the VM, i’d have to launch the process manually.

If I were to kill Logstash and relaunch it, it takes around 100 – 120 seconds. It’s that heavy. You lose 2 minutes worth of data. I guess a C++ based program would have taken a maximum of 10 seconds to do a similar task. Avoid Java-based programs. 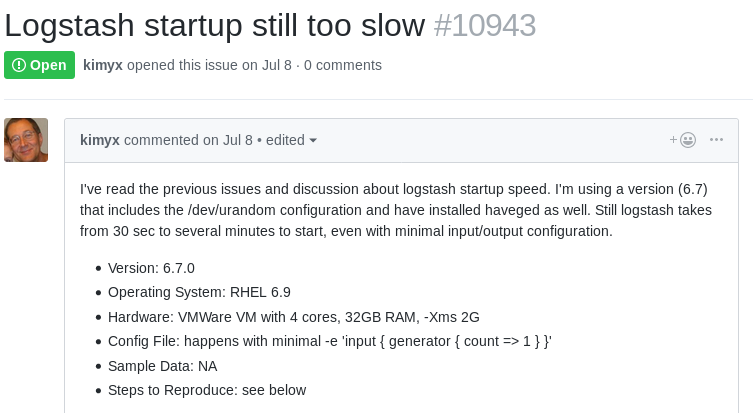 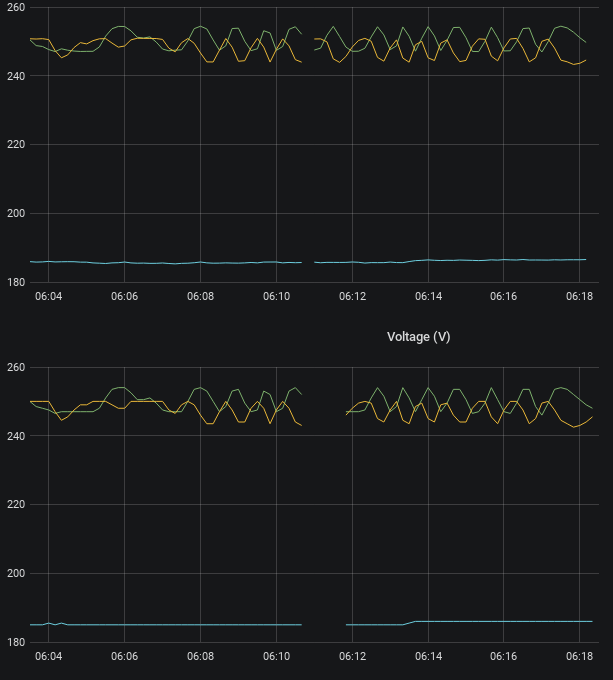 If you want to use some other data sources or filters than provided, you’d have to compile the plugins yourself. When compiling the logstash-filter-jdbc_streaming plugin, I had to downgrade the my Java version from 11 to 8 else Logstash wouldn’t start.

And also the MQTT plugin would stop working randomly and crash the whole Logstash process which is unacceptable!

Logstash would let me compile plugins without minimum of 2GB of RAM. I have managed to run Elasticsearch on just 256 MB of RAM. Why is Logstash so hungry? I ain’t gonna feed it anymore. Enough is enough.

Node-Red already has a built in MQTT node. I had to install the elastic plugin via the interface itself and voila! I have a working Logstash alternative. Stay tuned for more on Node-Red