I had the opportunity to speak again at the Developers Conference at Caudan Mauritius. It’s a must attend event for any person working in IT.

Upon my arrival I was given a speaker gift. 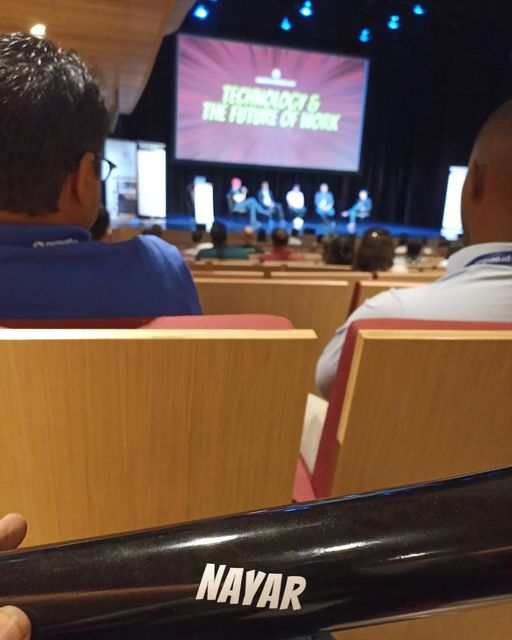 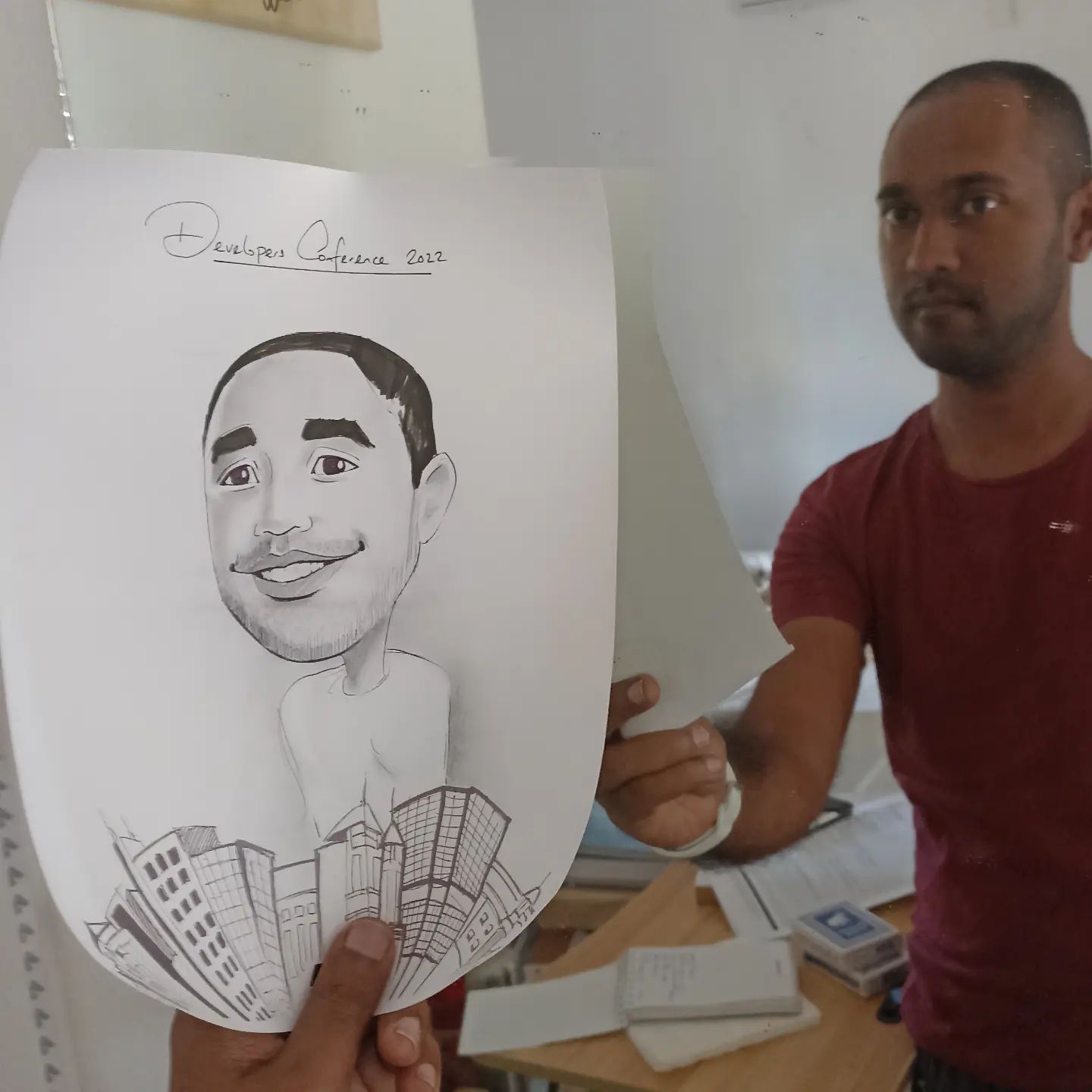 Reminds me of Mark Zuckerberg a bit. Maybe I’ll destined to be rich as him too. Lol 🤣

My first topic was “My First Baby Steps with Git”. It was aimed towards students held developers who have not yet started using Git. Despite being in peak lunch time, there was quite a good turnout on attendees. There were good interaction with the crowd. Thanks to my friend Avish to have taken photographs during my sessions. The second talk which I held was more geared towards IoT enthusiasts. I showed a little demo on how we can integrate social media with internet of things. For example, I demoed how to turn on a light bulb using a Facebook message. Bonus: My friend Vidush invited me to his talk as a guest along with Priyeshan and Alex. We got the opportunity to share our story on how we got into the entrepreneurship journey. And the question time was lit. The audience didn’t hold back their questions. They took full advantage of the panelists present. There’s indeed a huge interest in entrepreneurship in Mauritius. I hope we can become the silicon valley in the Indian Ocean. There’s still a long way to go.

The other sessions I attended were of really high quality. I was really happy with the conference overall. I hope the future events get even bigger and better.