I didn’t want Trump to win the election. Just wanted Hilary Clinton to lose. She been in duty for so long. What has she achieved? Well, lots of death in the middle east countries. 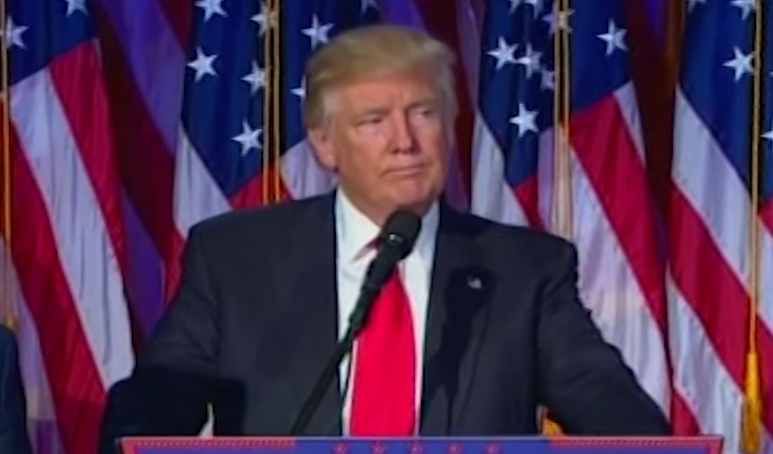 Trump might have used a very unconventional campaign but I think he did whatever in his power to get heard. I hope he will now make peace with all countries in the world most importantly Russia. He’s stance towards China might be a bit harsh but what can he do? He wants to compete with them in terms of manufacturing. Not nuke them up.

Anyways, hoping for the best. Peace