I reach home from work when it’s already dark. I got to park my car in front of my house. I said to myself wouldn’t it be awesome if I could light up the house exterior light using my mobile phone? I bought some WiFI enabled switches from the internet and installed it. Here’s a diagram of the installation. 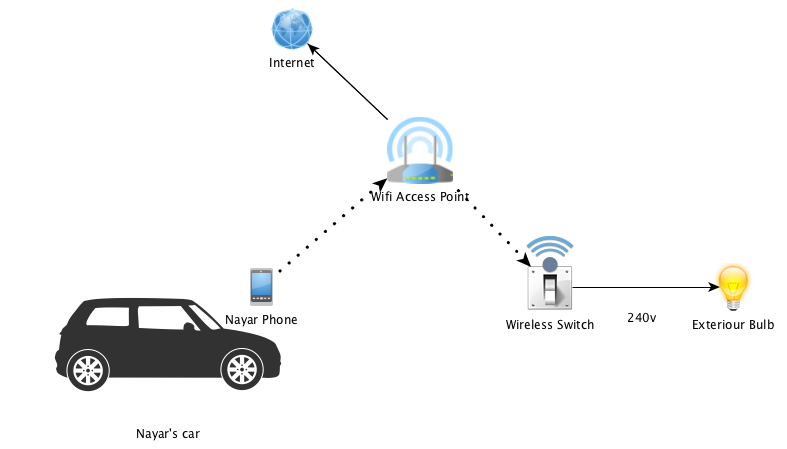 ‘All iz well’ except for 1 problem. Nayar’s highness has stop his car, unlock his phone, launch an app, press the LIGHT ON button, then reverse his car. Nayar is not happy!!! 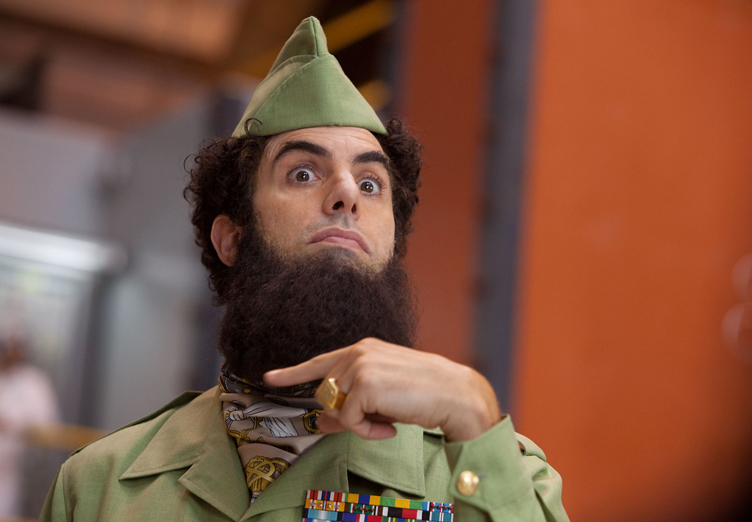 So I had to make a system such that whenever Nayar reaches home, the exterior lights up automatically? Makes sense right? How did I achieve this? Simple but not so simple. 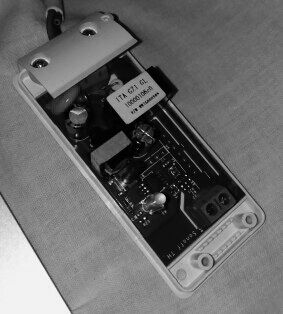 The Wireless Switch was vendor locked in; meaning it works with their cloud service and Android/iOS app. It doesn’t give me the flexibility for I need. Had to do the following steps in order to be free:

After lots of research and development, trial and error, it finally worked 😀 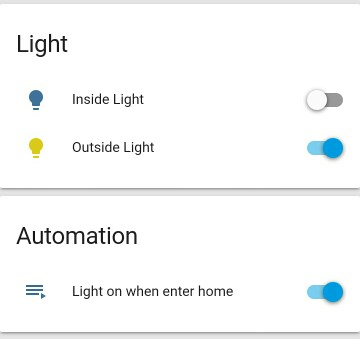 Is it over? Nope. Who’s gonna turn off the lights when I enter home? Ofcourse I put a 3 minutes timer in it 😛 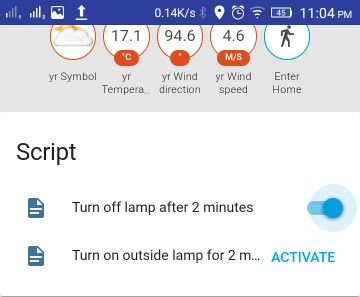 Wanna get into the world of Home Automation too? Wanna turn on your coffee machine from your bed and more? Feel free to contact me on LinkedIn, Facebook or Twitter.

2 thoughts on “Iot Series: Internet of Things (IoT) in Mauritius!”