Getting your driving license can be one of the happiest moment of life. Now you can finally drive as much as you want. But sometimes, you will not be driving or you will have passengers with you.

Driving with another driver in the passenger seat sucks! He's been criticizing my driving every 5 mins. STFU! He also advised me to coast to save fuel. :@

I have my driving habits and it’s not perfect. But I can say I’m a “safe” driver. The other day, my cousin’s car broke and I had to drive him. Damn he couldn’t shut up.

When I am in the passenger seat, I try not to focus on the road and let the driver do the driving. I enjoy the view outside and trust the driver. But the other day, my friend was driving me home and for a few moment of inattention, he bumped into the car  in front of us. My hand reached to the handbrakes but it was too late.

Now I’m wondering, should I be co-piloting every-time, get huge decision fatigues (due to the fact that their driving style doesn’t match mine) and annoy the hell out of the driver?

How do you behave when in the passenger seat? (Other: comment)

After 39 months of being at my service, I finally sold my VW Polo. It was a car which I had intended to keep for only 1 year just to learn how to drive after getting my driving license. Yep, having a driving license doesn’t mean you’ve automatically been qualified to be a semi-professional rally driver. 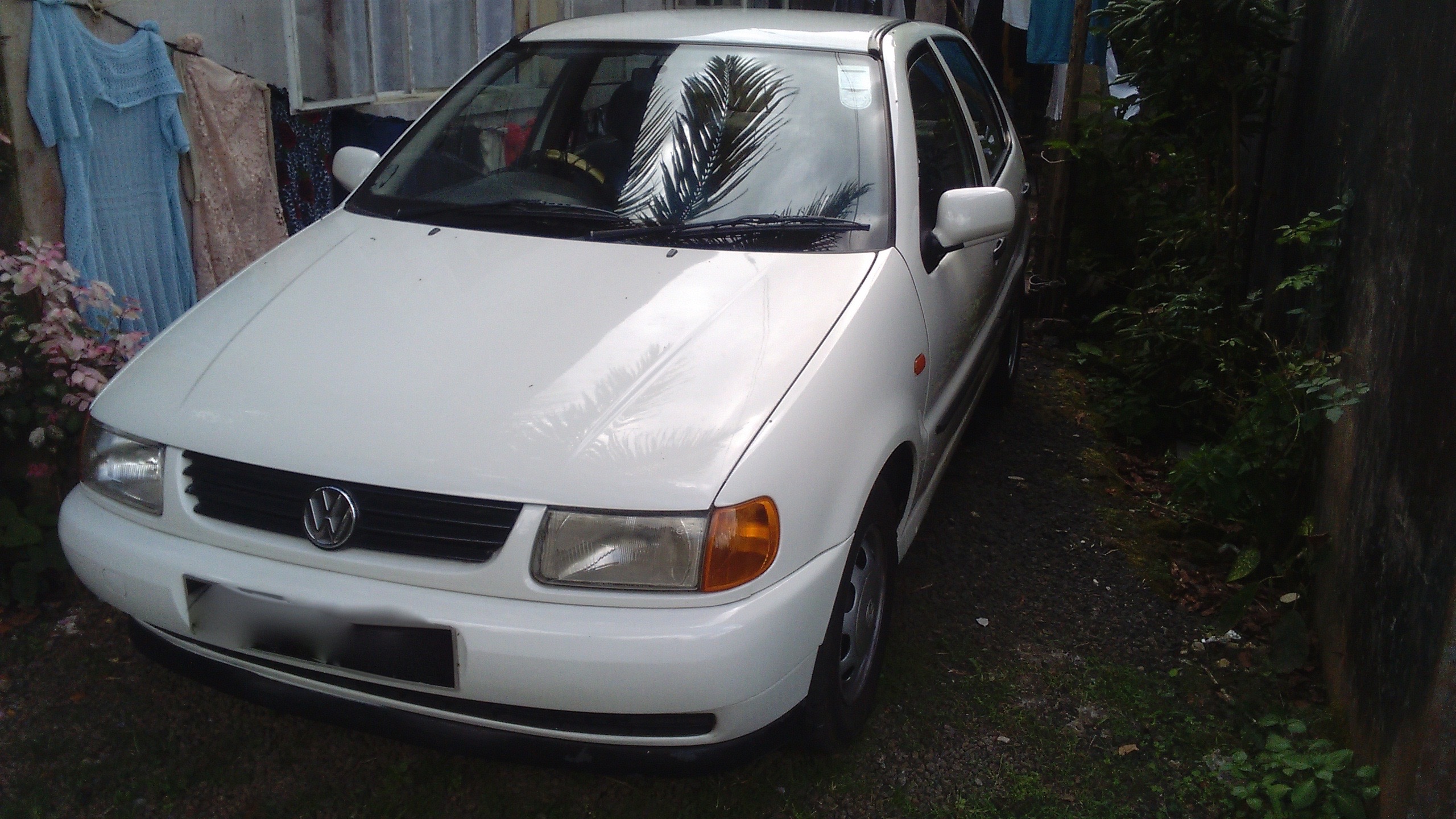 The Polo never left my family stranded around Mauritius. Each year we decided to keep it one more year until I said Stop! We have to get something more decent in terms of looks, comfort and safety.

As with all cars, it wasn’t 100% problem-free. It did have some issues such as the cooling system started leaking and it costed me quite some money to fix. Other minor issues occurred such as the indicator relay got damaged thus my flashers were being ON or OFF state continuously.

Oh yes, one of the front shock absorber was damaged when I was trying to park my car in the dark at Curepipe not noticing that the curb was like really high. I went full on. I looked for shock absorbers on the secondhand market. It was like Rs 2000. One garage was going to install one but when they tested it, they found it was already faulty. I then decided to put 2 new shocks in front instead which cut me back by Rs 6000 (2 pairs of shocks + its cover). The performance and comfort was great with the new shocks. 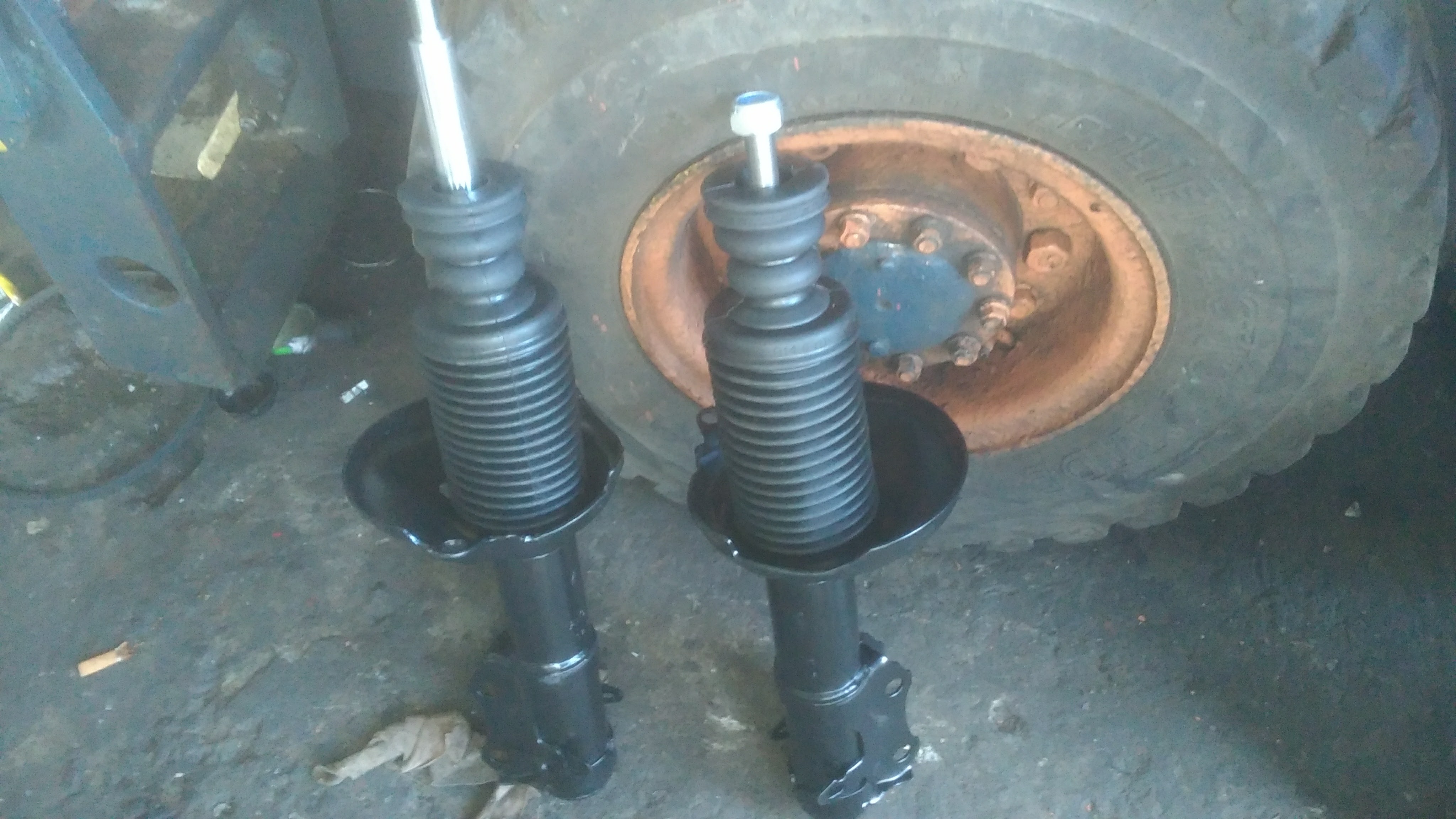 My dad was very reluctant to sell the car but I had to convince him to. Older cars lack lots of safety features such as ABS, Airbags and also comfort features such as power steering and Air Conditioning. Parallel parking was really really tough to perform with the car. 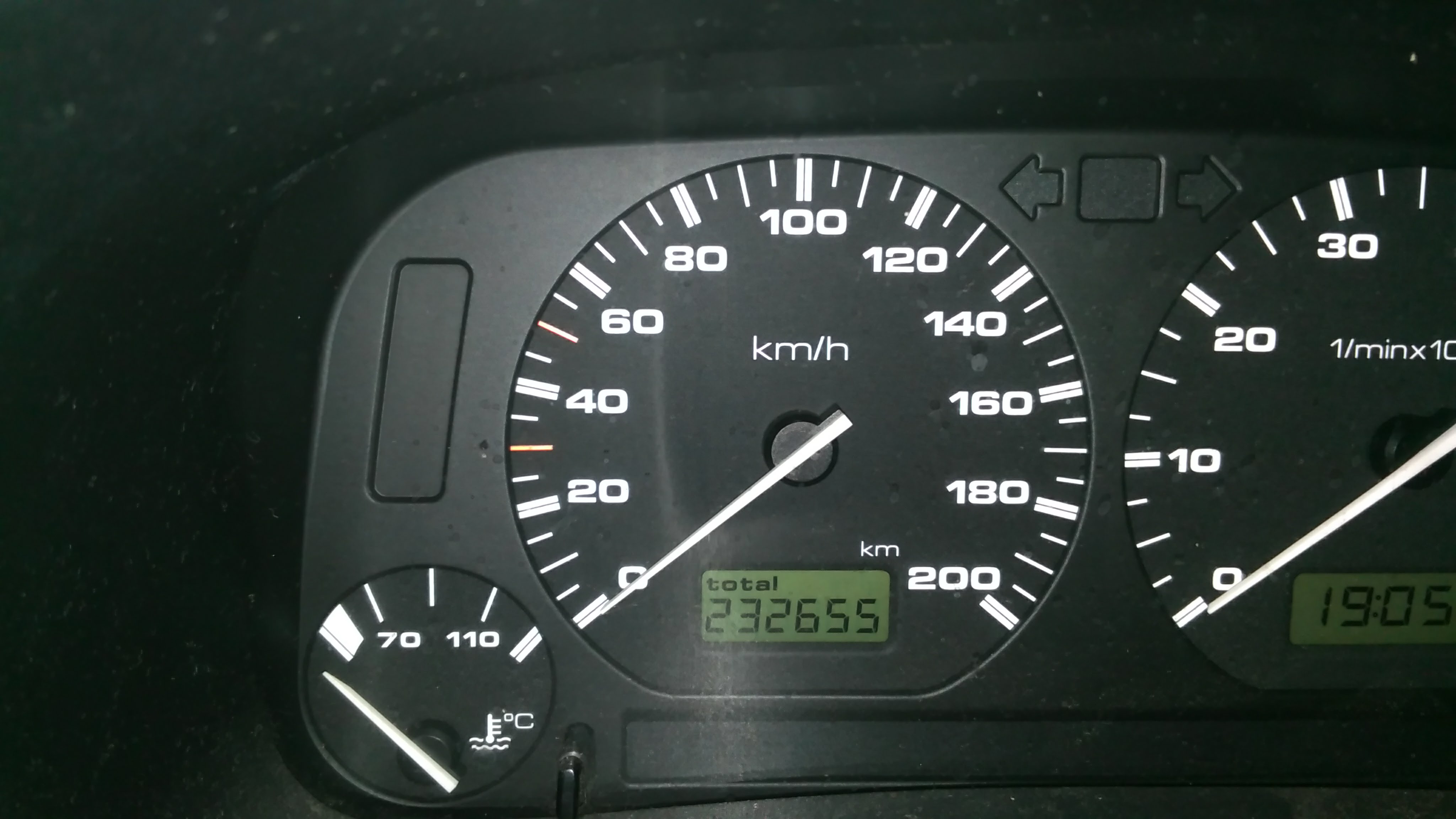 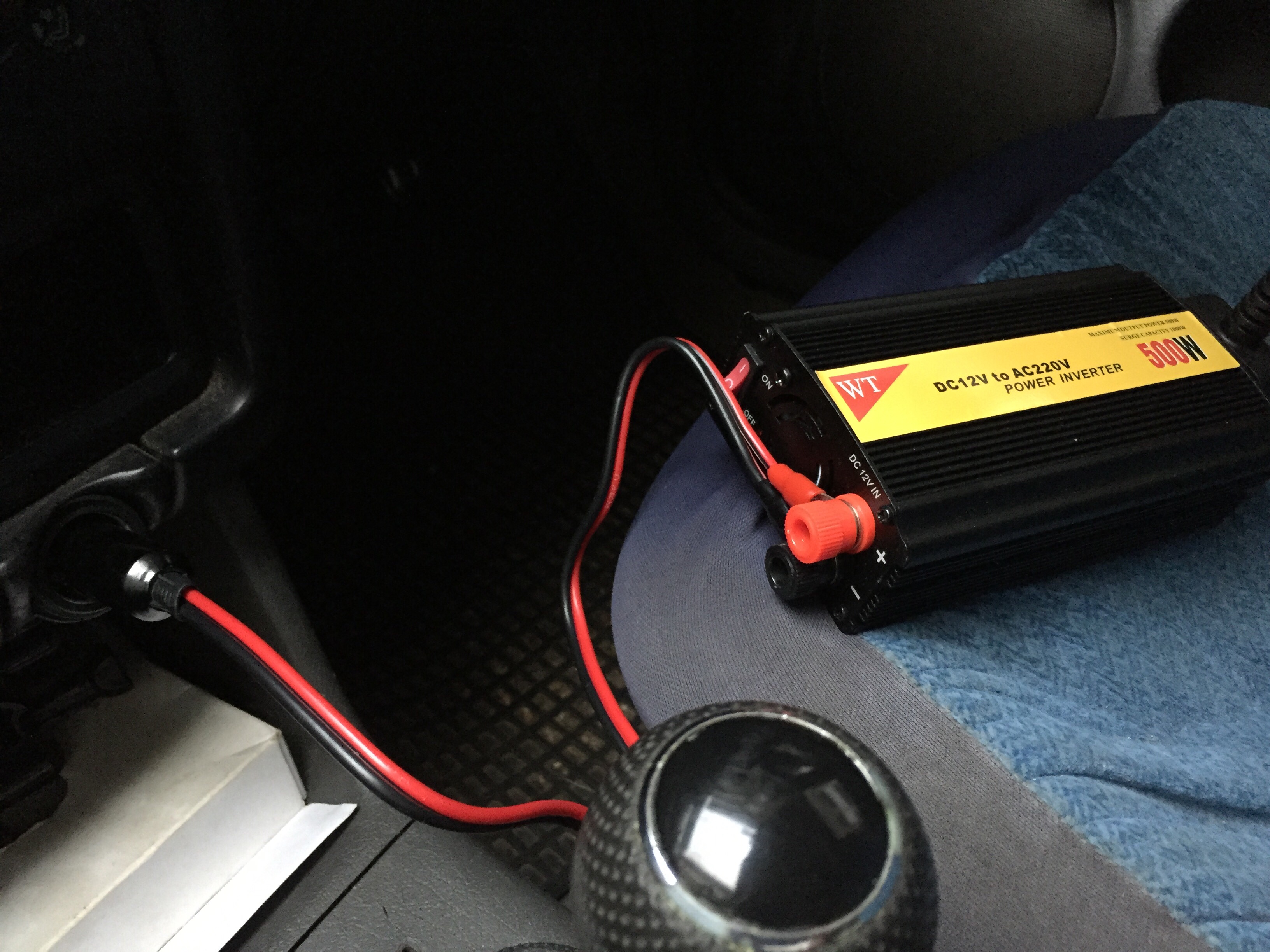 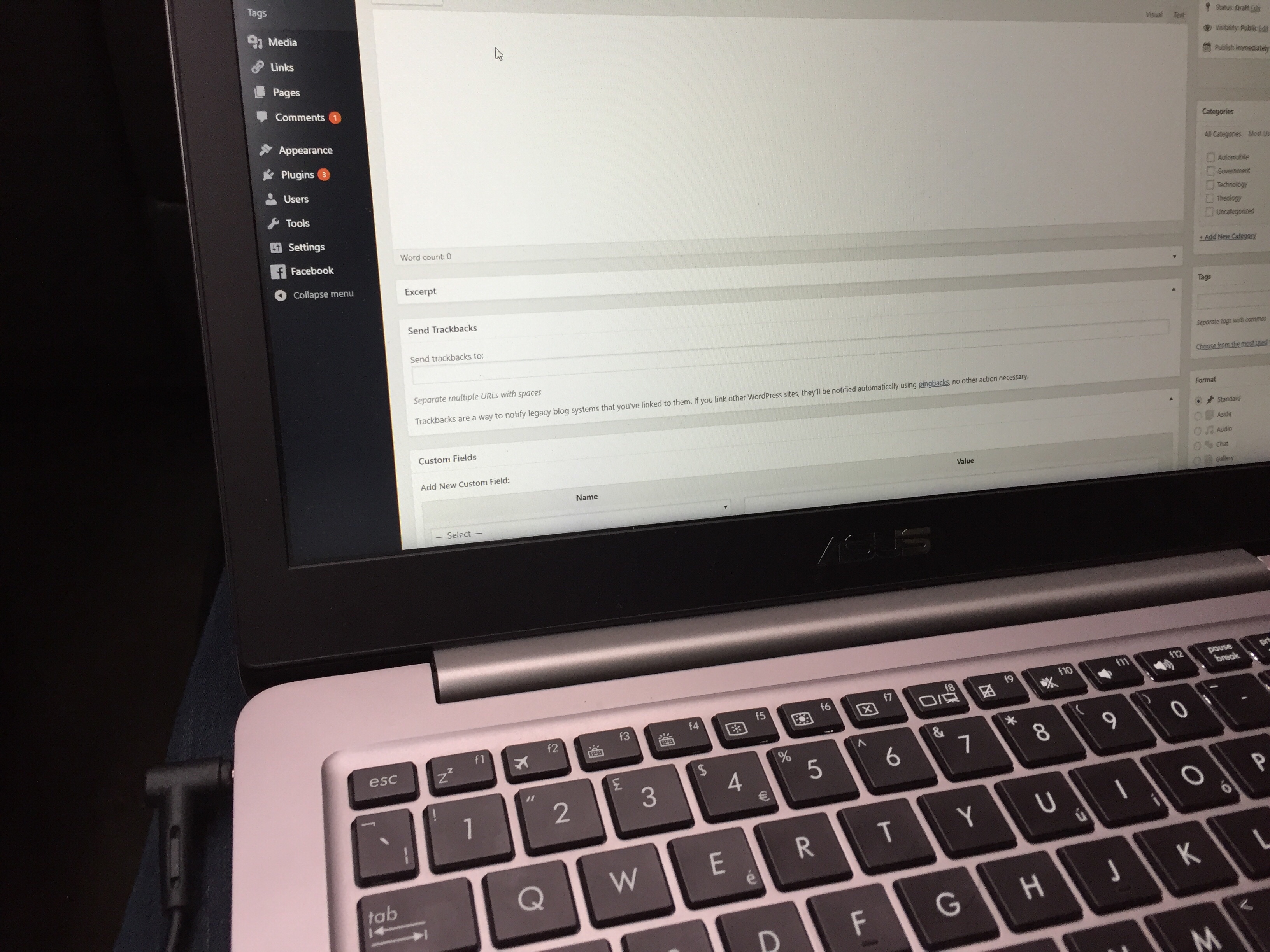 Not only you can now charge your laptop but you can power anything that you’d usually plug in your sockets at home e.g. classic light bulbs, electric shavers and so. However precaution should be taken to not deplete the car battery with excessive usage.

Inbox us if you wish to purchase a power inverter in Mauritius, feel free to contact us on our Facebook page: Ibeesmart Automation – Mauritius

After much complaining yesterday about new year cleaning and having to wash my car, this morning I woke up to see my car like this 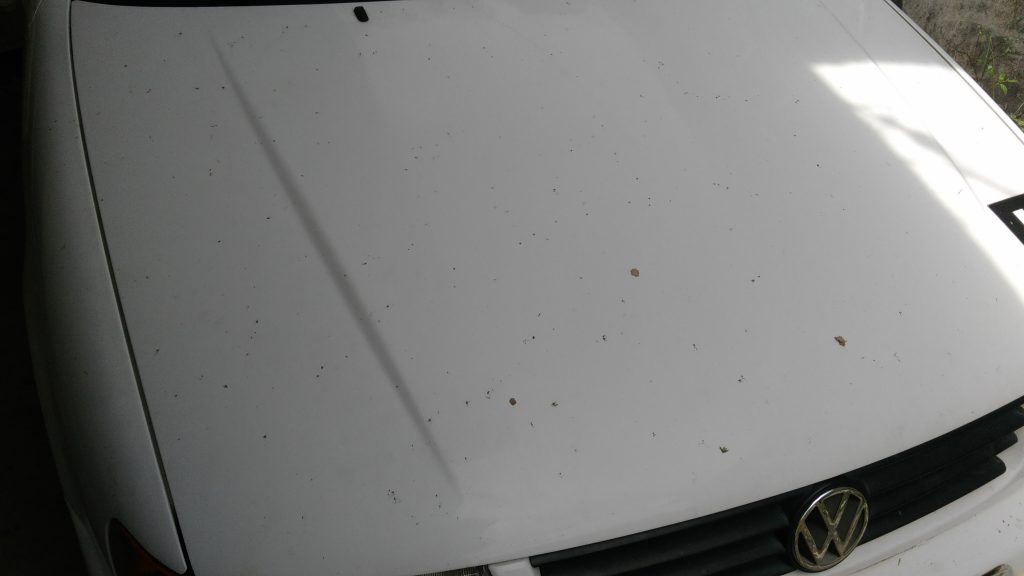 Sigh. Should I wash it again?